Samy Ben Redjeb did ask to Vincent Ahéhéhinnou :
Was the name of the band Poly-Rythmo when you arrived ?
The band was called Orchestre Poly-Rythmo at some point but then changed to Orchestre Poly-Disco when Kentosou André took over (producer of Editions Poly-Disco). But then he handed us to another manager called Nikoué Antoné. He had a nightclub called Excelsior Club, he changed the name of the band to El Ritmo, that was early 1969. Few months later, we were approached by Adissa Seidou of Albarika Store and that is when we decided to keep the name we liked most which was Poly-Rythmo.
From notes of "The Vodoun Effect" 1972-1975 ANALOG AFRICA n°4 (AALP 064) 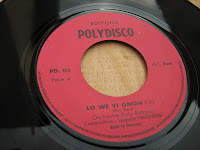 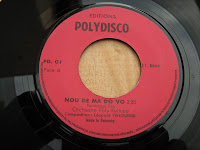 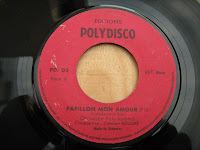 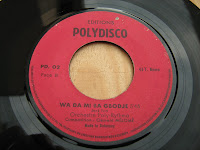 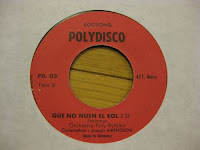