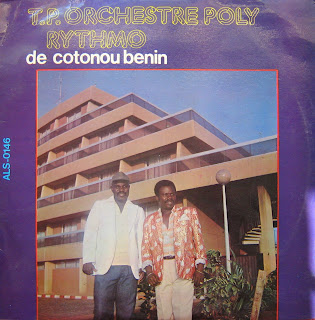 Last vinyl LP from a glorious period , ALS 146 is not an end but an adjournment till the reissues of the 21th century and the rebound of their career. Waiting for a lot of wonderful new tracks , at least one new LP is coming, patience !

Very interesting, but it does sound like in the 1980s they were just stuck with that soukous-inspired thing, doesn't it? I hope the upcoming album will be a bit more POLY-rythmic than where they left off in the 1980s. Thanks, ZjAk!

What I guess is it's a rendez-vous with every kind of fan !
Don't hope to much a psyche-heavy-afro-funk album...That's what I prefer too but are we a majority ?
It could be a good question for JamMagica's followers...